Friday night in College Station the Lady Eagles entered the Regional Final game against the Bay City Ladycats.  Bay City was undefeated and ranked #1 in the region.  The Salado Lady Eagles had their work cut out for them.  Just as it had been on Tuesday night in the match against Hardin-Jefferson, the wind was blowing directly into the faces of the Salado Eagles to start the game.  Neither the wind nor the Ladycats defense were able to stop Holly Wright as she found the back of the net in the 15th minute of the game.  The score remained 1-0 throughout the rest of the game!  It was Holly’s goal, along with a controlled and determined defense led by goalie Avery Wright, that gave the Salado Lady Eagles the win as well as their next opportunity.  Come support the Eagles in their State Semifinal game tomorrow night, Tuesday April 13th, at 7pm.  The game will be played at Canyon High School in New Braunfels, where the Eagles will be the home team against Corpus Christi Calallen’s Lady Wildcats. 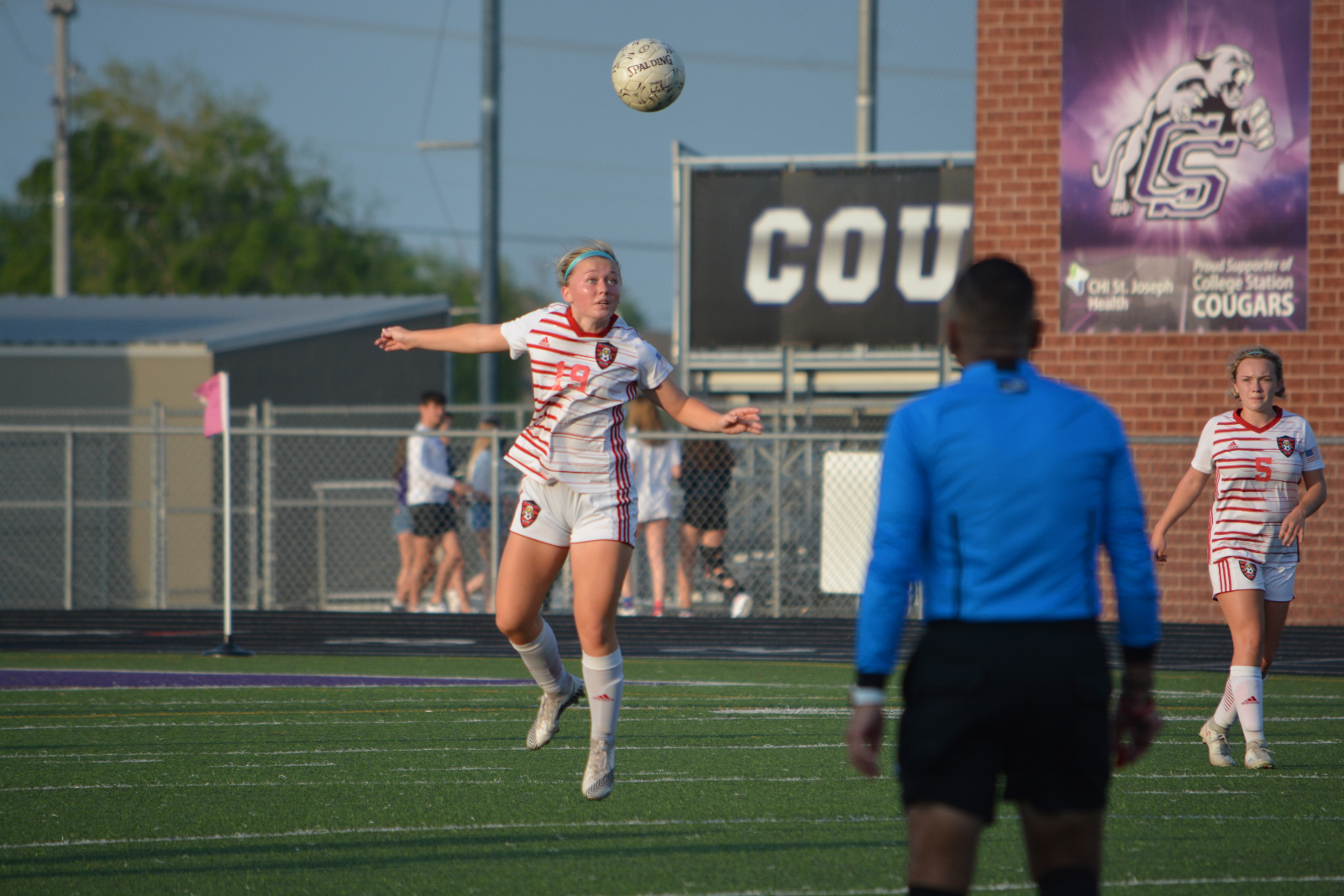 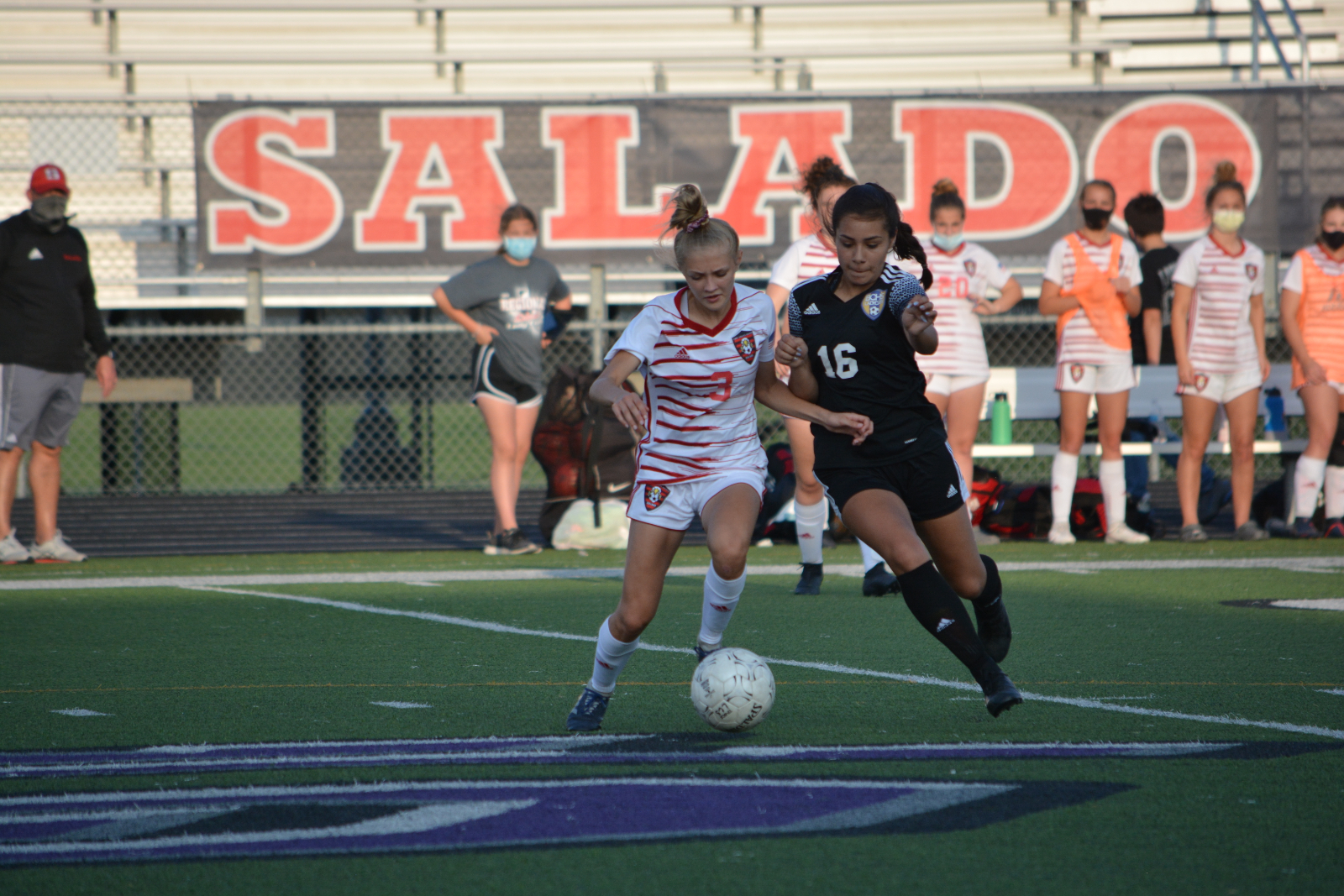 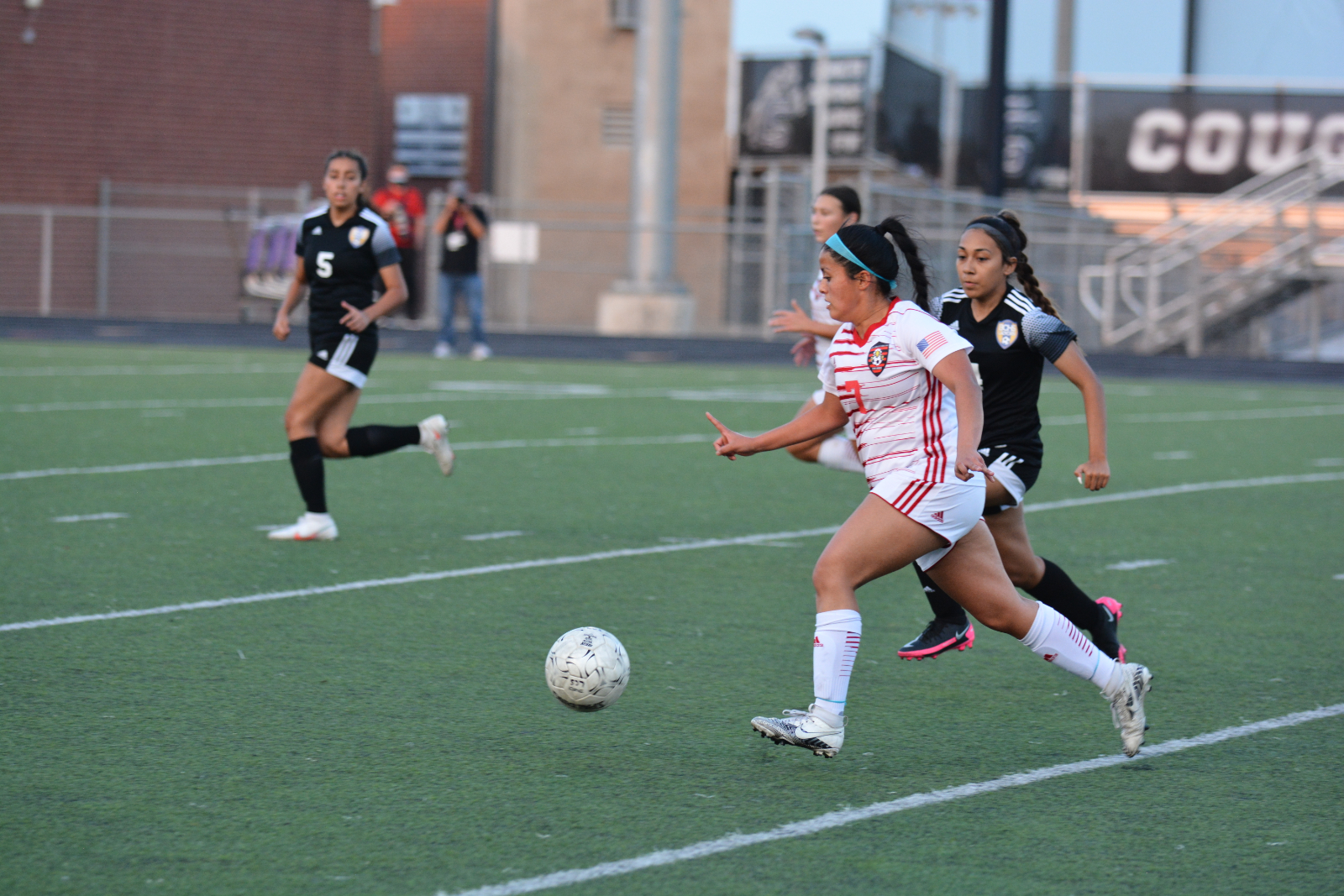 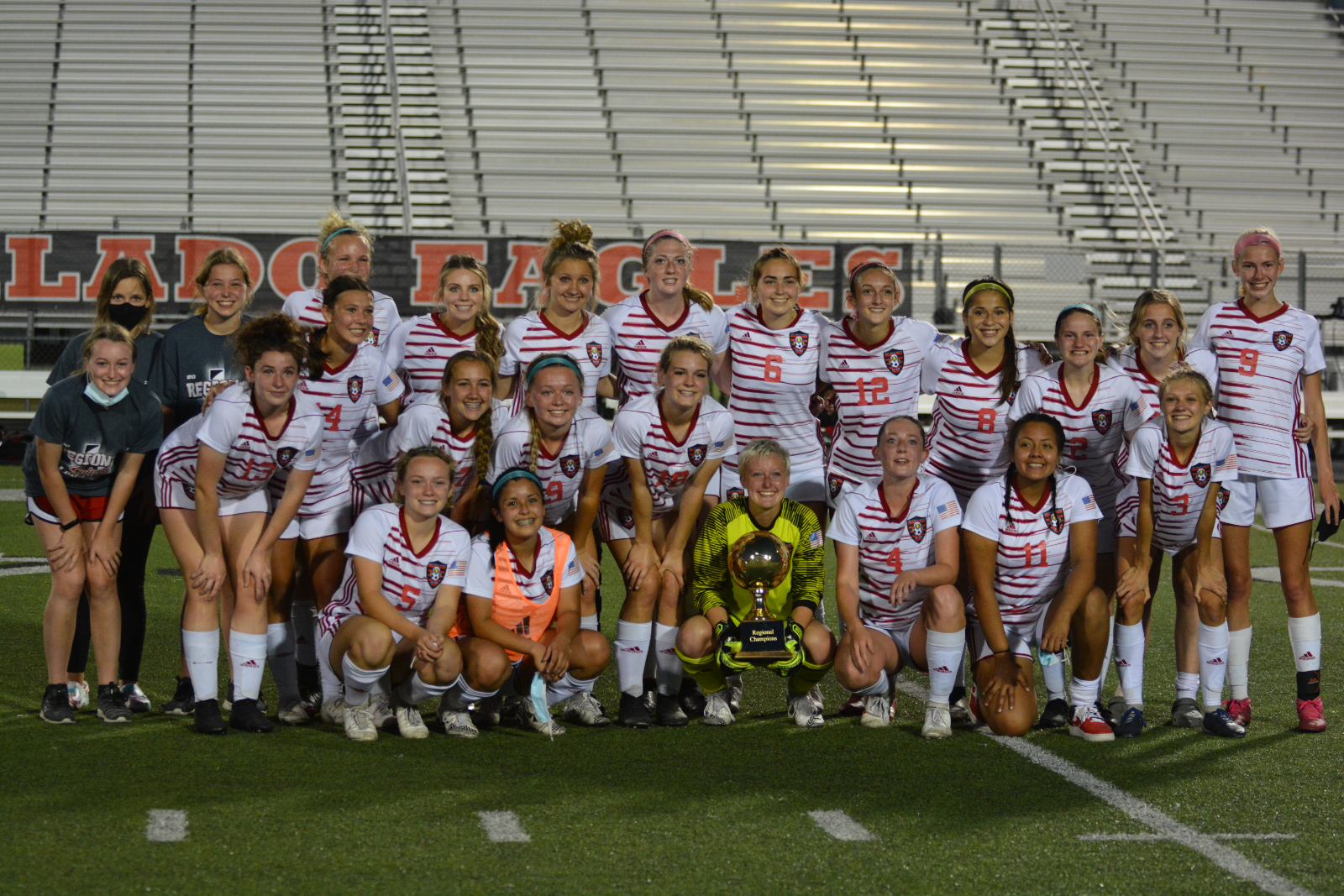