After an AMAZING send off yesterday, the Lady Eagles Soccer team traveled to Columbus HS to battle Sour Lake Hardin-Jefferson in the Regional Semi-Finals.  It was a windy night and the Eagles started the first half of the game with the wind in their faces!  While goalkeeper Avery Wright made several clutch saves, one managed to find the back of the net taking the score to 0-1 where it stayed throughout the first half.  The wind and the momentum continued into the second half of the game.  Aubrey Heffner evened up the score with an excellent chip over the Hardin-Jefferson’s goalie.  The score was tied at 1-1!  Holly Wright clenched the win for the Eagles by finding the upper-right corner of the goal from about 35 yards out!  These girls are playing with heart and passion and are excited to continue their season with the Regional Finals next against Bay City! 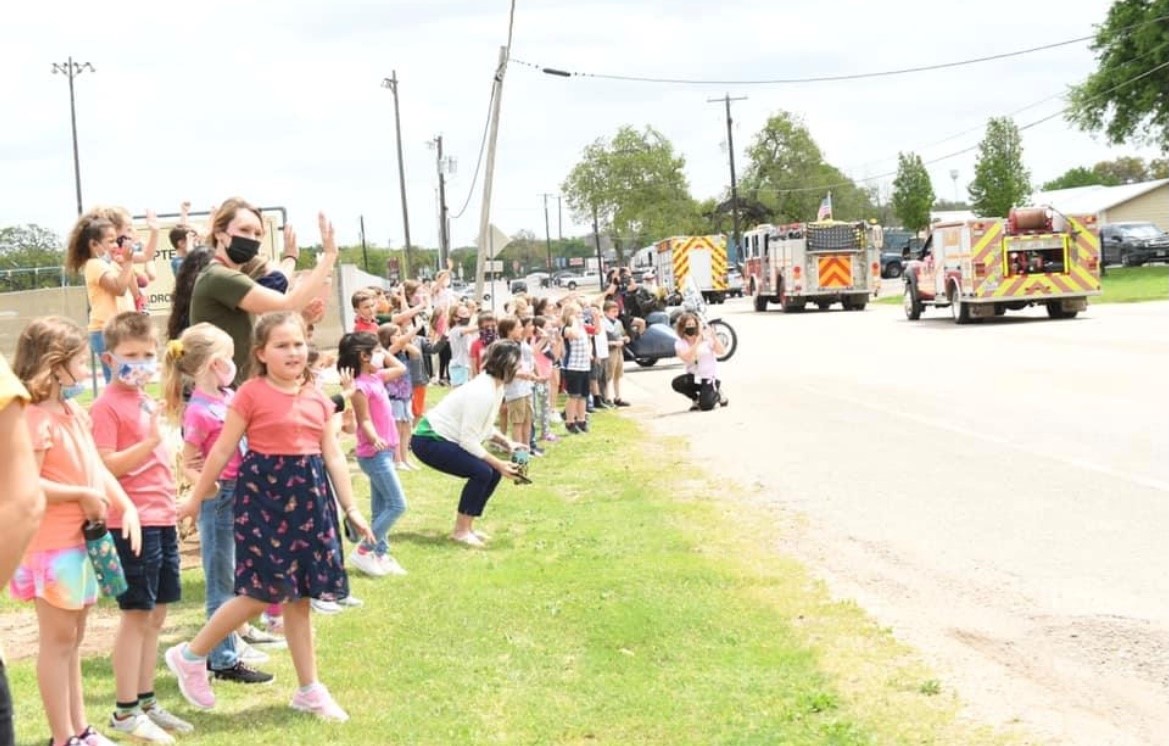 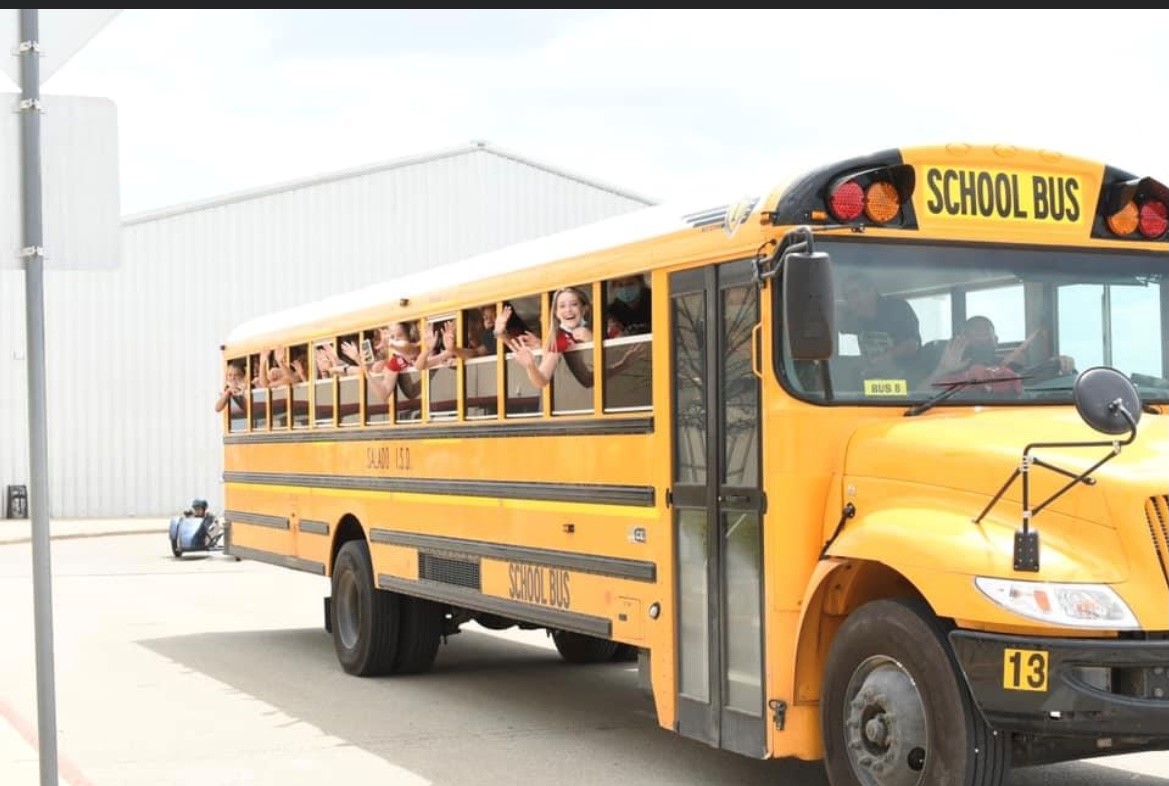 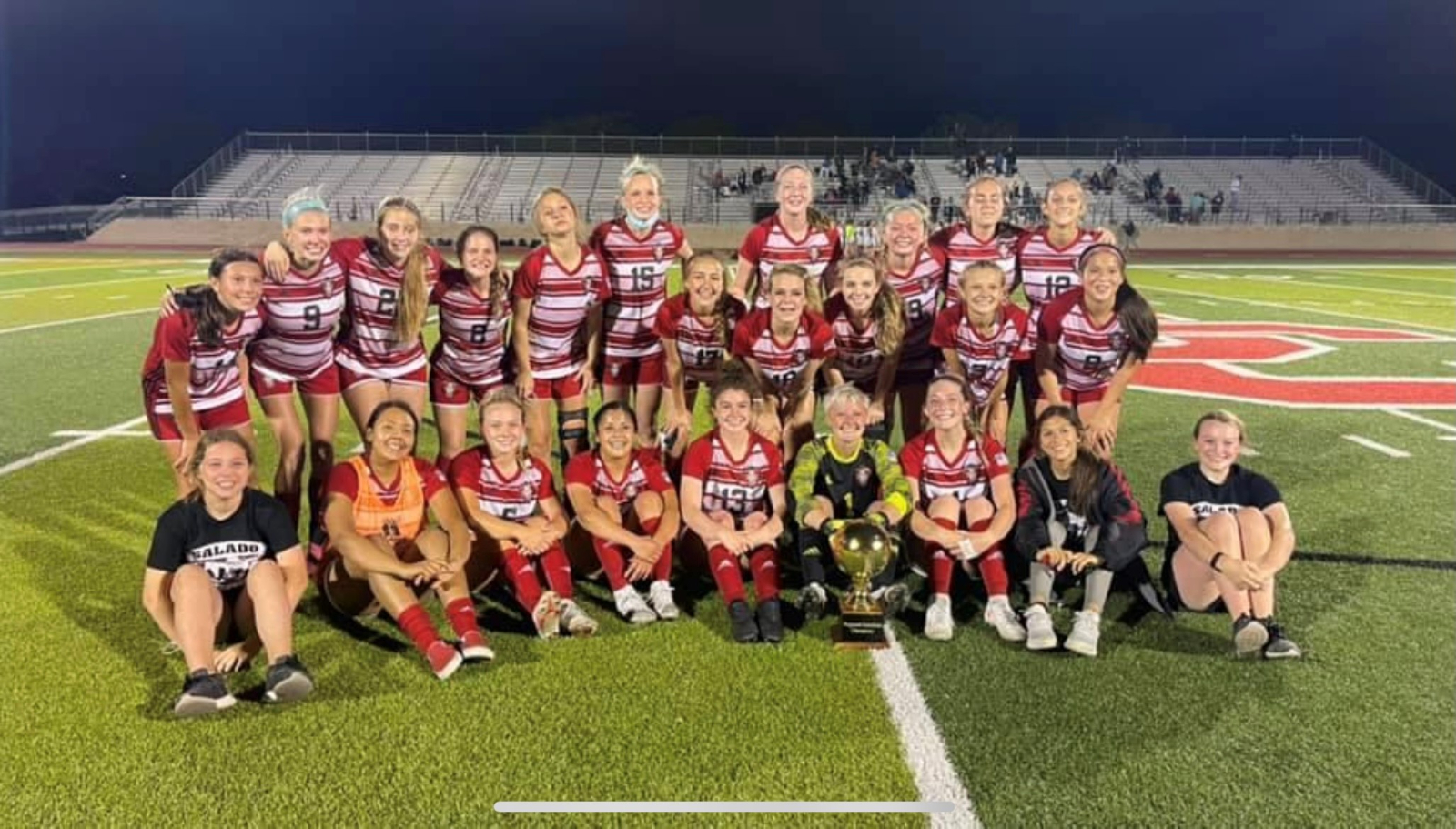