The Salado Lady Eagles defeated the Gatesville Hornets last night for the second time this season with a score of 3-0!  It was a beautiful night for a soccer game and the result of the game made it even better!  The Eagles scored their first goal about 20 minutes into the game.  The goal was made by Allison Carnahan who was assisted by Taylor Dabney.  Anna Lesley had the second goal and Allison Carnahan had her second goal of the night off of a direct kick by Maria Pauer, which brought the final score to 3-0.  This was the last opportunity for our seniors to play on their home field so it was fitting that they all (all who were able) finished the game ON THE FIELD! 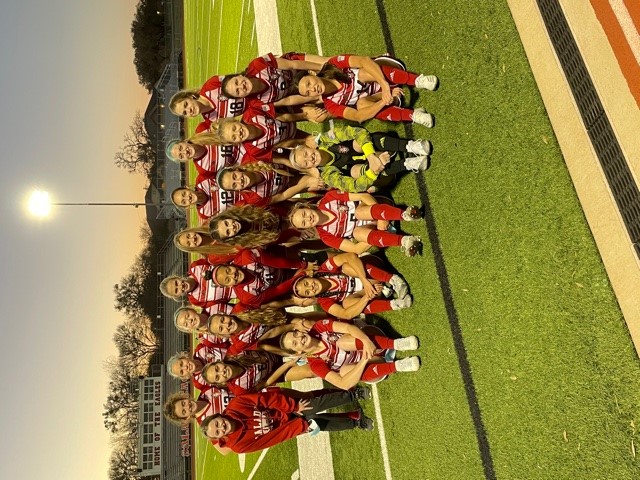 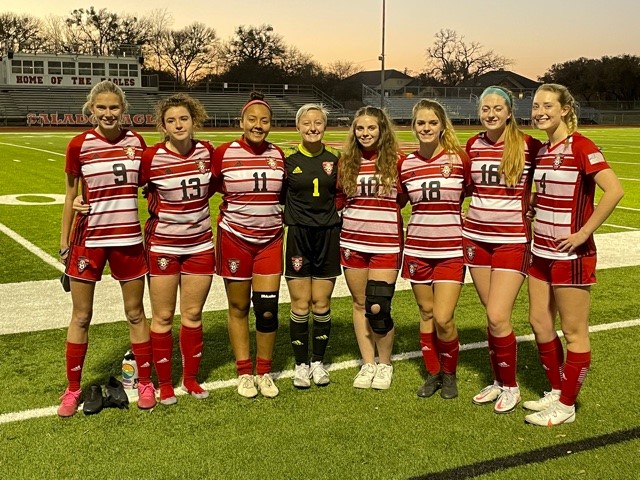