The Salado Lady Eagles defeated the Gatesville Hornets Friday night 5-0. Holly Wright scored the first goal of the night, as well as another later in the game. Savannah Oyler followed by scoring off a cross from Anna Lesley. Anna followed her assist by scoring off a cross from Sydney King. The last goal of the night was scored by Allison Carnahan. Keeper Avery Wright finished off the night with the shutout with the help of the defense. 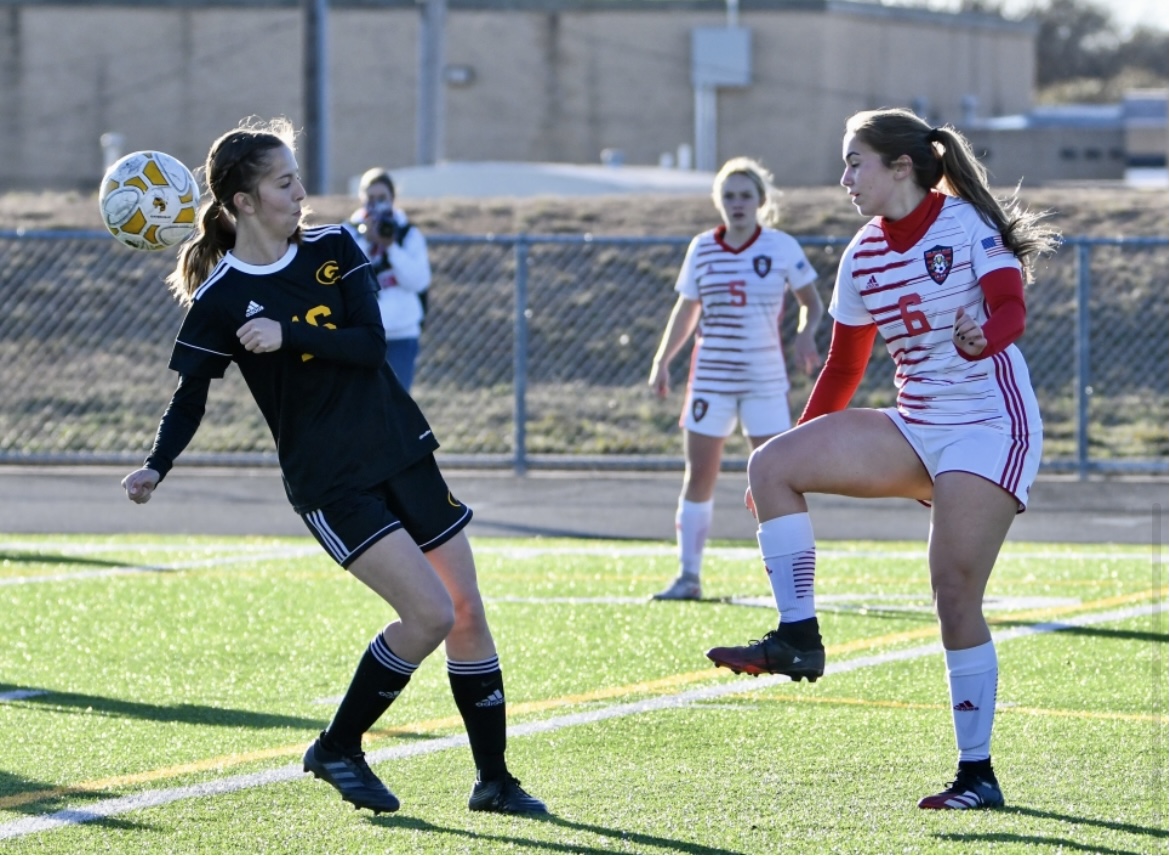