The Lady Eagles played a great defensive battle and the shots fell exactly when they were needed. Lorena Perez had a great game as she pulled down 15 rebounds and pitched in 14 points. Katie Law helped out under the basket with 10 rebounds and 10 points. Priscilla Torczynski and Amanda Cantu both had 7 points a piece with their driving to the basket shots and Priscilla with a three. Overall, the Lady Eagles defense stepped up with Lorena leading in steals with 4 and Amanda Cantu, Reese Preston and Kenslee Konarik with 3. The Lady Eagles forced 24 turnovers, outrebounded Robinson 45-25, and held them to only scoring 9 points in the second half. Salado will play on Tuesday at home against Taylor for their first district game @ 6:15. 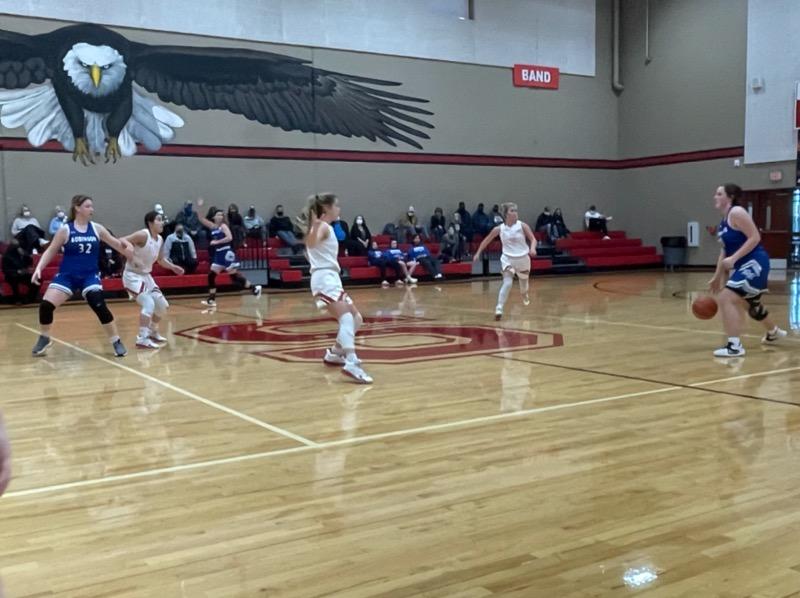 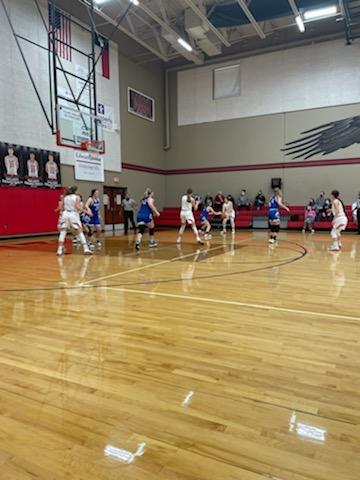 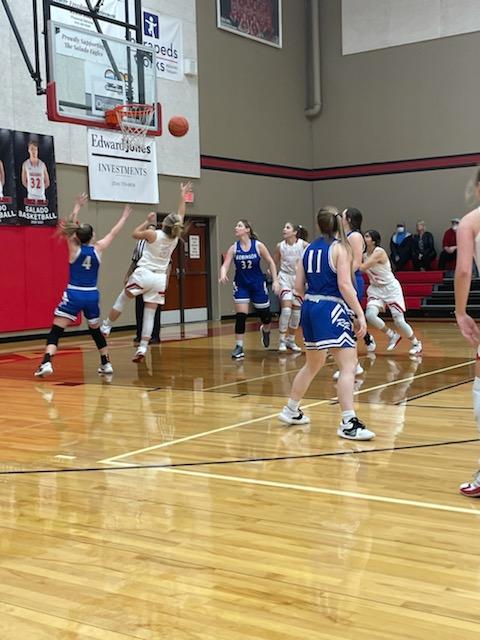 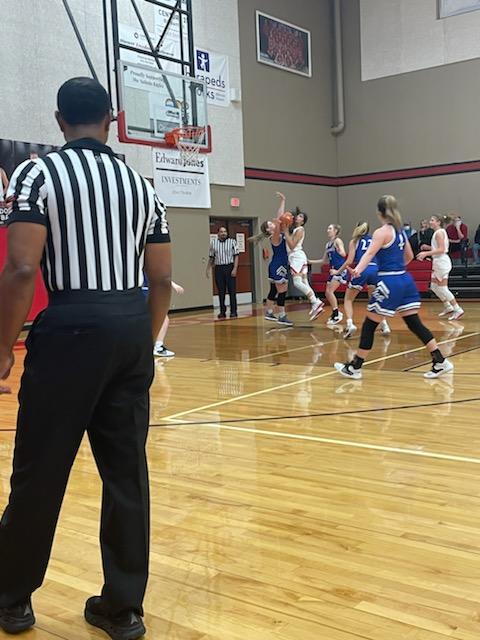