The Lady Eagles flipped the scripts in the last quarter and actually in the last four minutes of the game as the they scored 21 points to pull out the win against a very tough Grandview team 46-39. The whole game was a close battle with neither team leading much more than 5 points. Going into the 4th quarter the Lady Eagles were down 24-29 and came out showing what they are truly made of. The bench flowed with energy and motivation kept the girls on the floor determined to win the game. Priscilla Torczynski hit a three which was a huge turning point in the game. She led the team with scoring 12 points and Katie Law followed behind with 10. Lorena Perez led on the boards with 7 rebounds followed by Priscilla, Katie and Kenslee Konarik all with 6 boards. Other contributors were Amanda Cantu with 7 points as she led the team with her leadership and defensive hustle, Reese Preston and Lorena with 6 points and Kenslee with 4 points. The Lady Eagles will travel to take on the Lady Trojans from West on Friday with the tip off at 4:00pm.

The JV team was led by Harley Drouillard with 11 points in their win against Grandview 34-27. The Freshman teams won 23-7 with Kayla Adamas leading with 8 points and Kaelyn Houston putting in 6. The JV team will play on Friday against West following the Varsity game and the Freshman will travel to Jarrell on Friday to play at 5:00 pm. 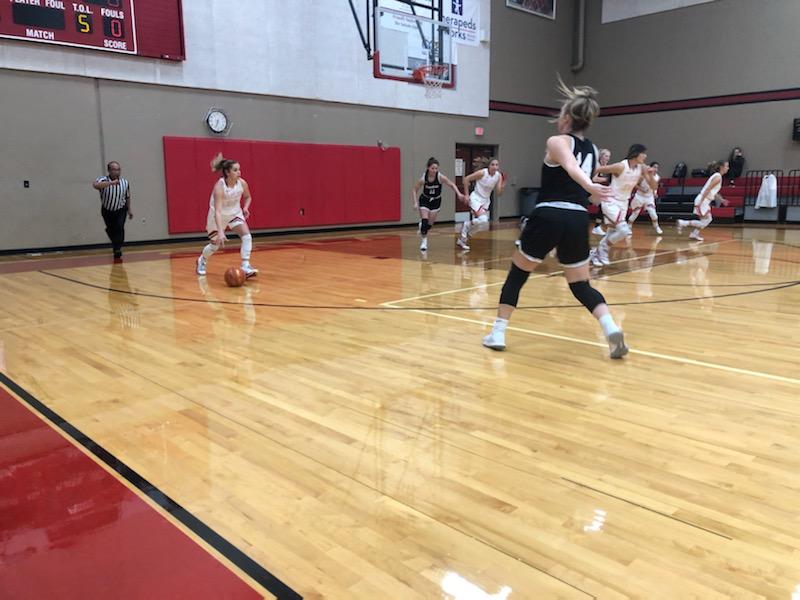 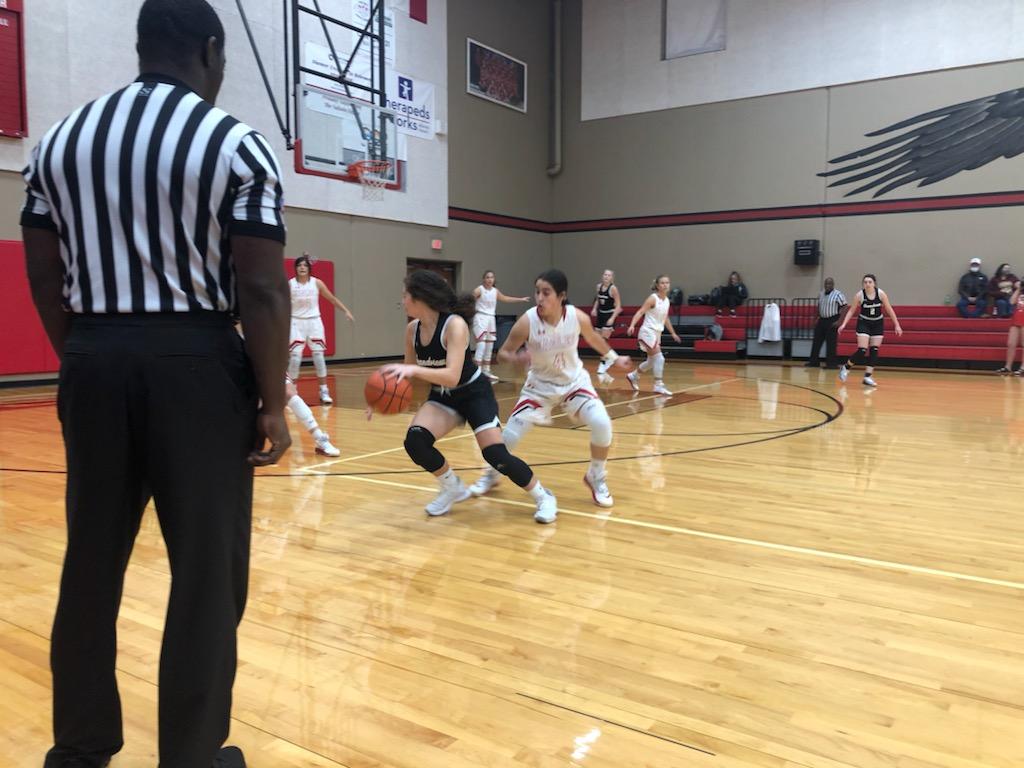 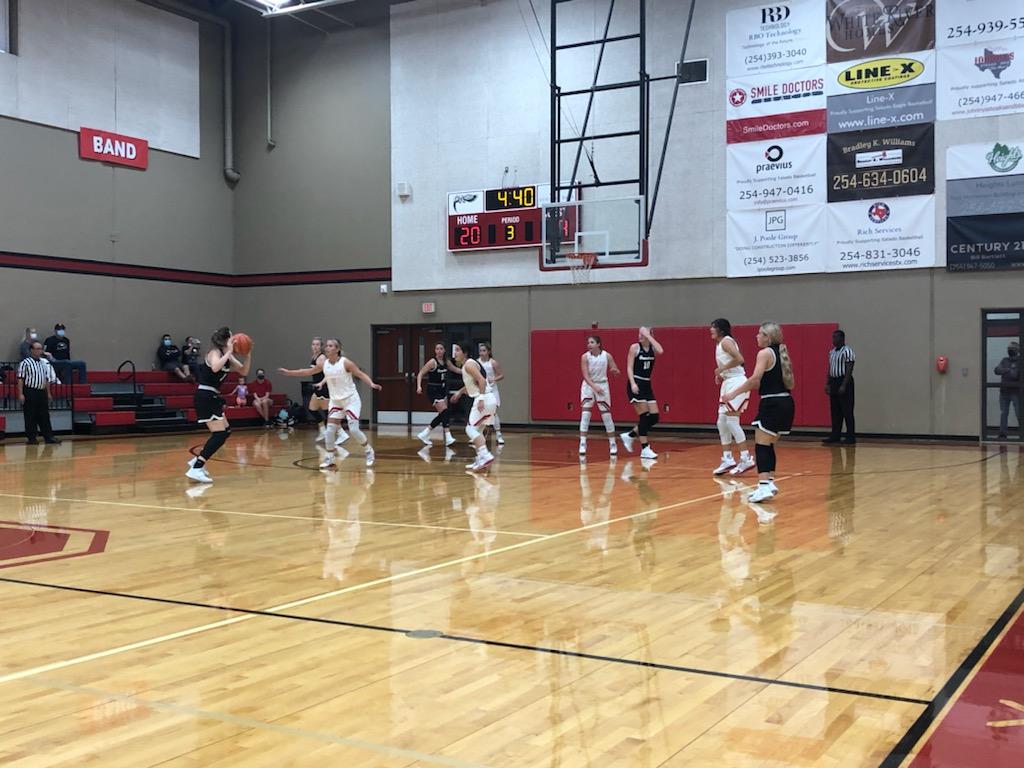 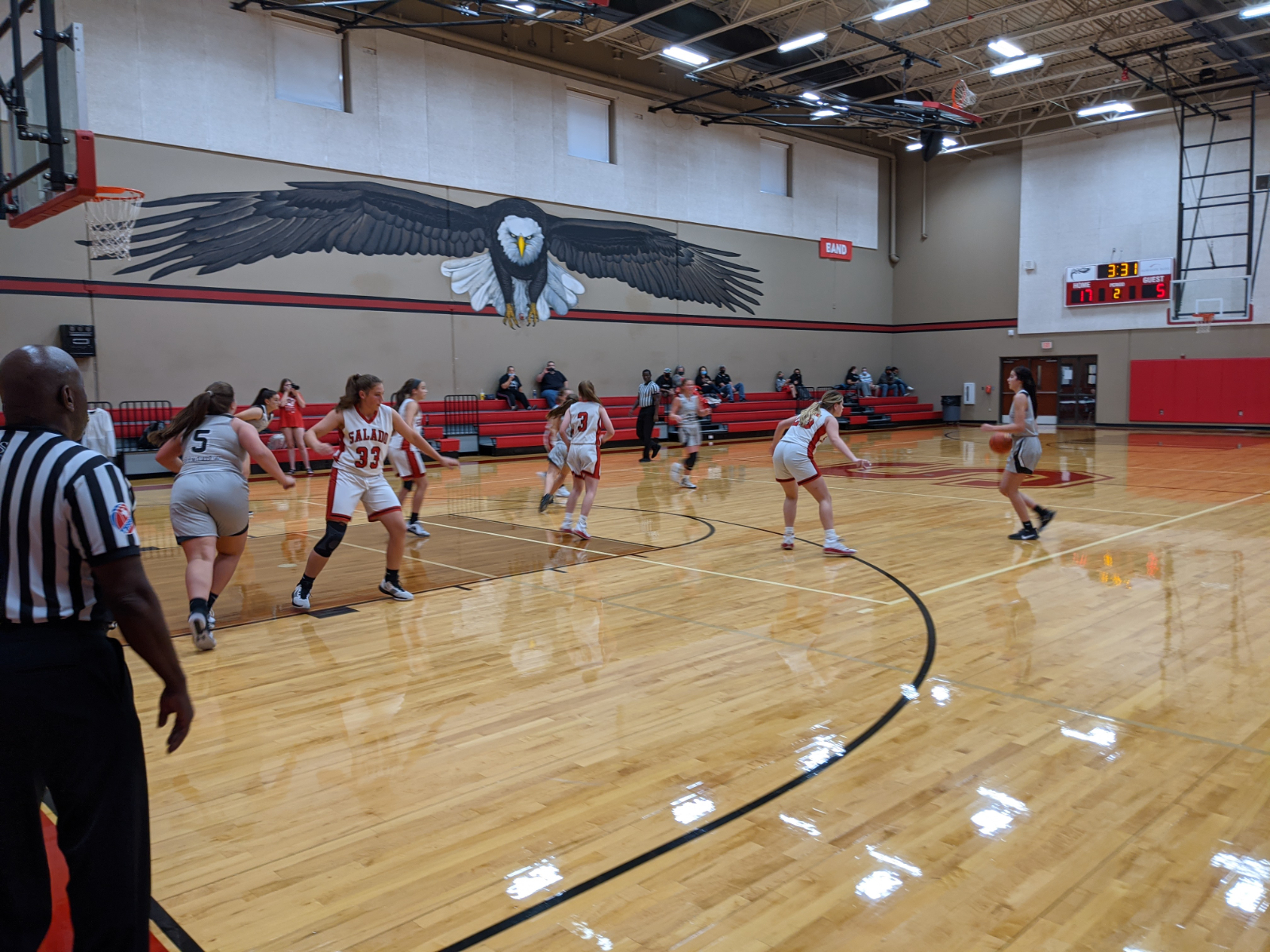 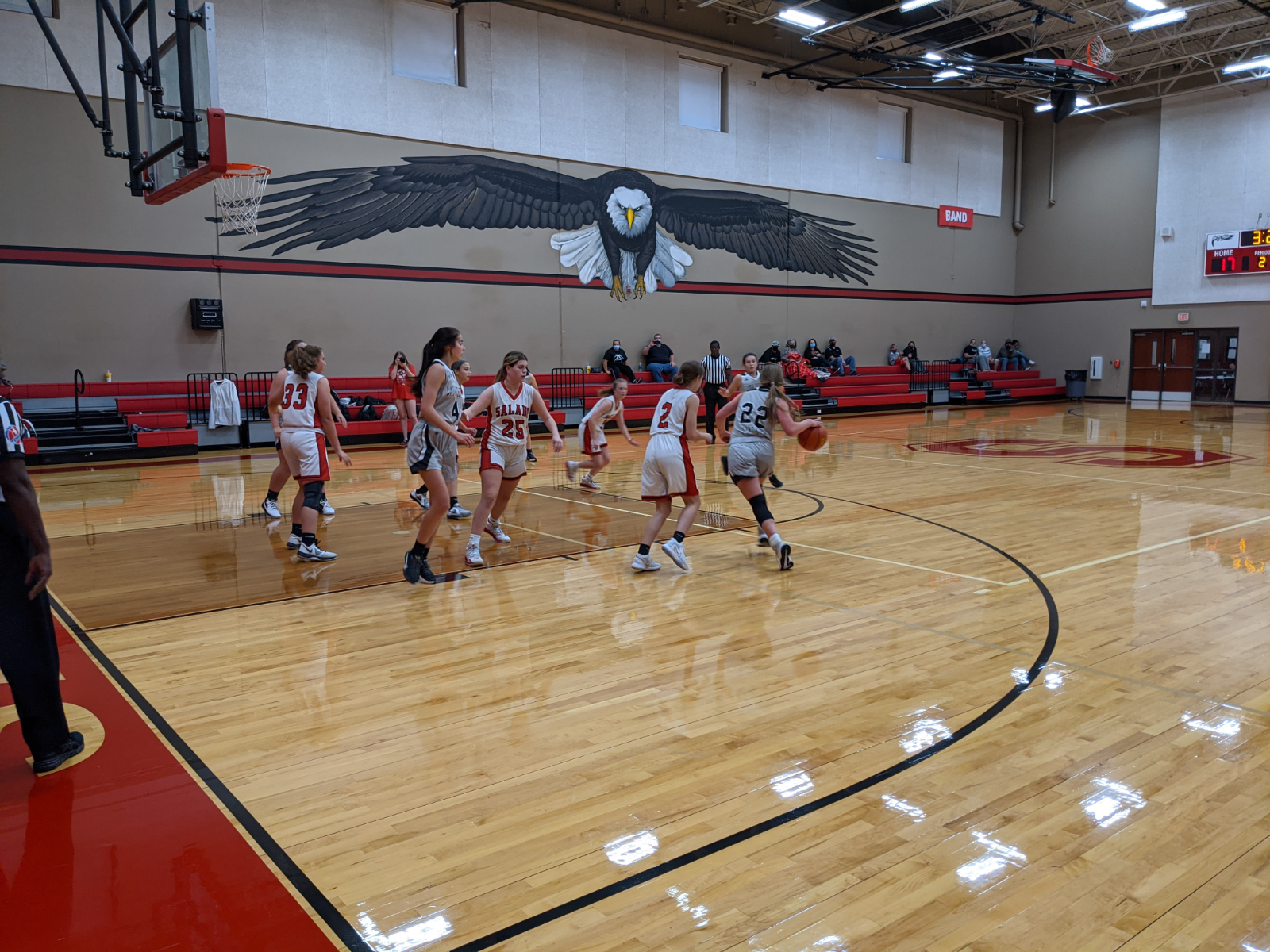 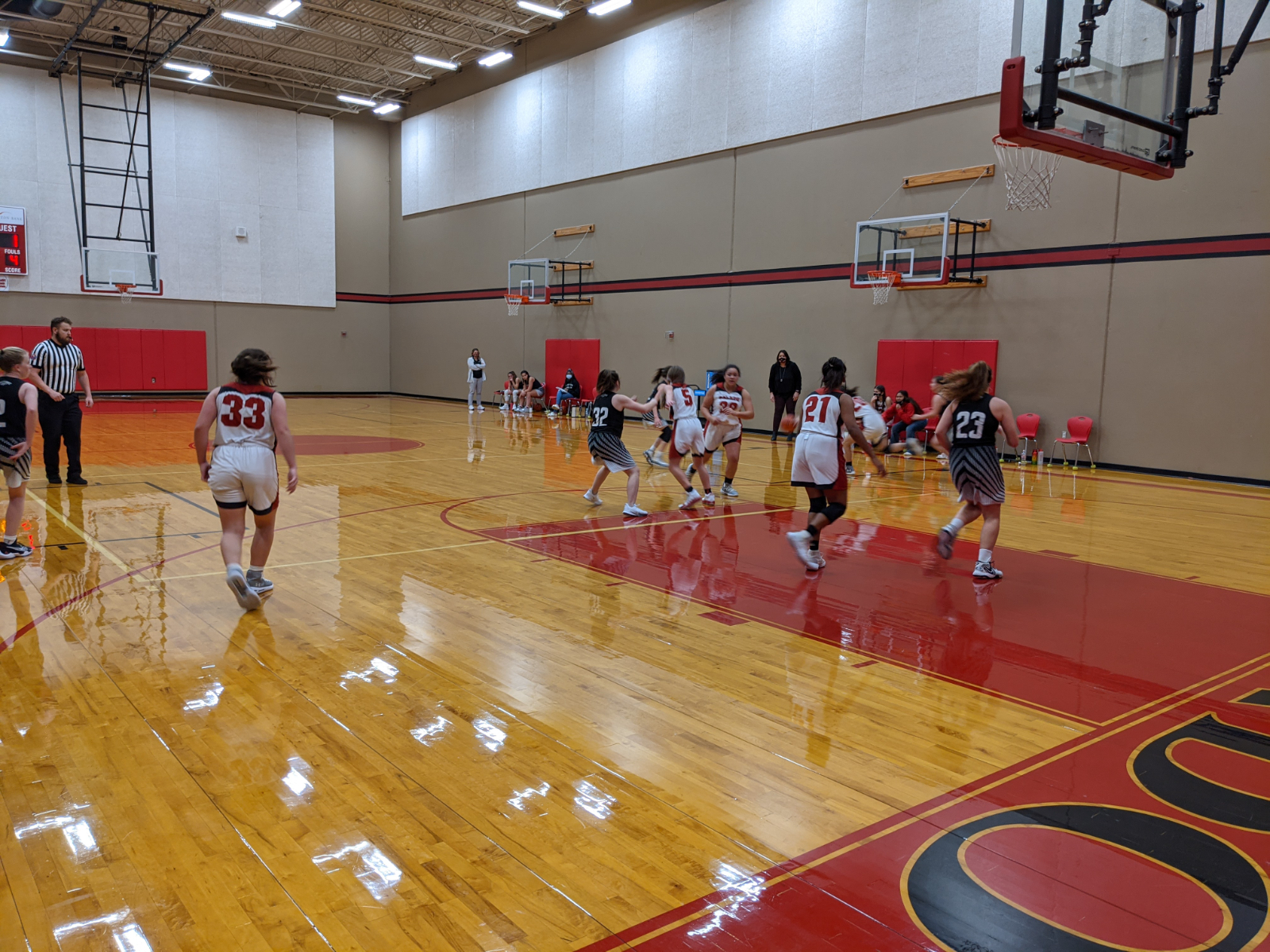 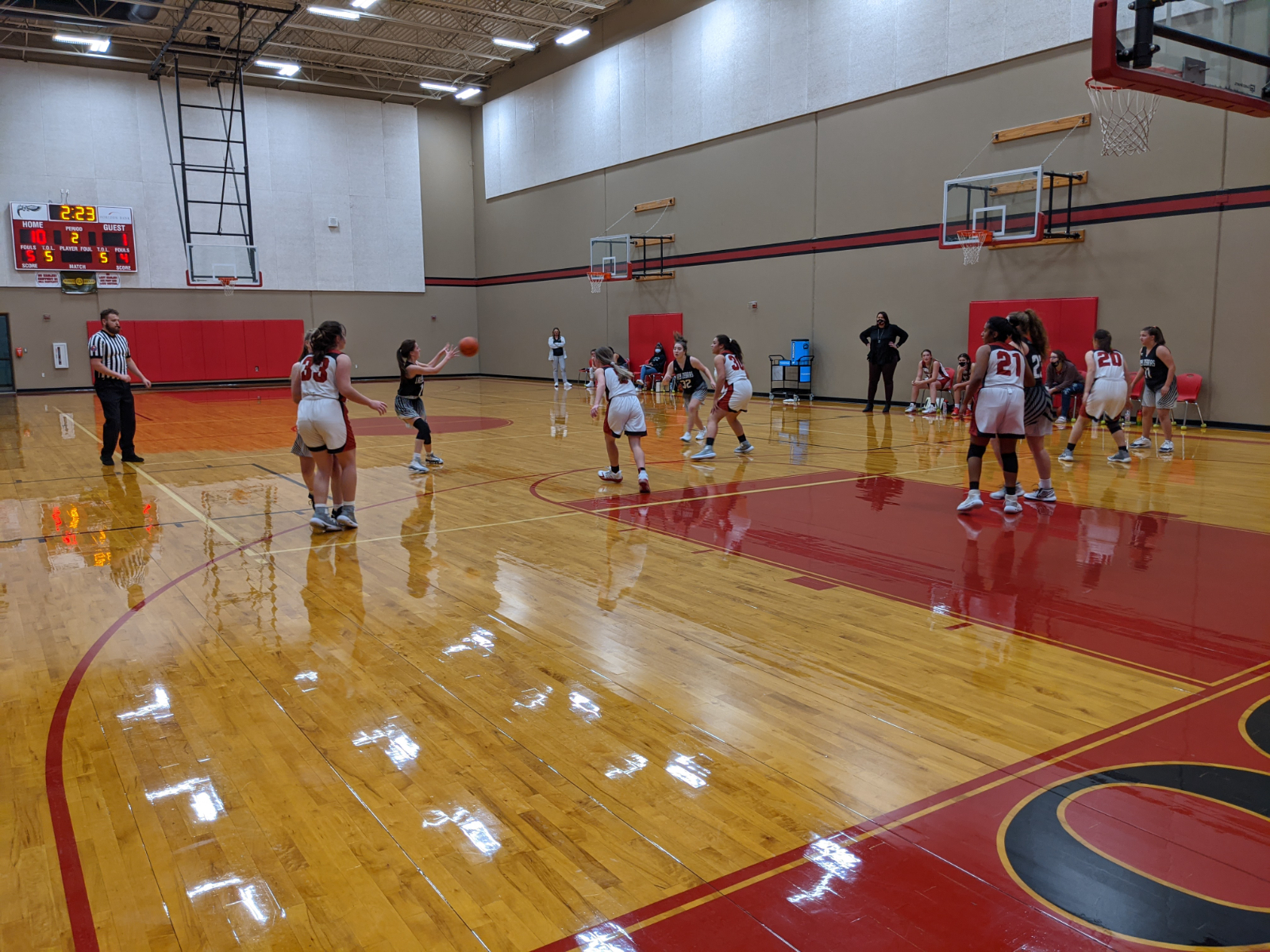